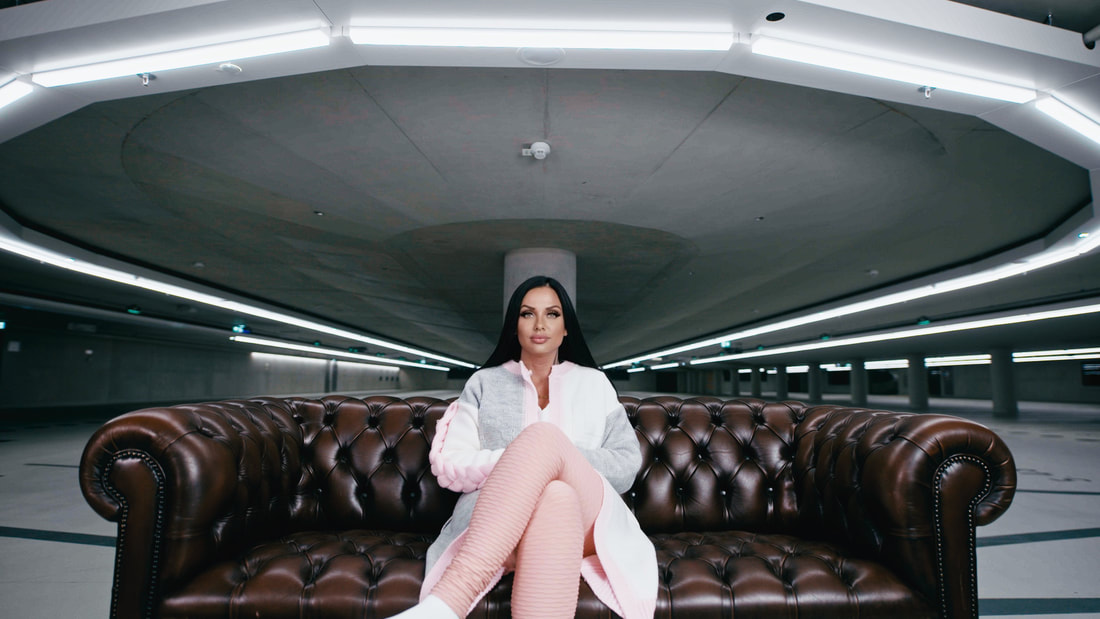 Schwesta Ewa - Rapper. Convict. Mother.
Schwesta Ewa's life is shaped by extremes: emigration, violence, prostitution, the rise to a german rap superstar and finally the hard fall - arrest, conviction and jail - but also the birth of her daughter. For the 6-part documentary series we follow her starting with her release from prison in February 2021. We tell the story of a woman who has been struggling for personal freedom all her life. What are her plans and desires for the future? Will she be able to leave her past behind?