​Ziad, a Palestinian day laborer, is denied entry into Israel for work that day. Not wanting to return home empty handed after promising his daughter meat for dinner, he needs to get creative.
A poetic and tragic reflection on the everyday struggle of Palestinian breadwinners.

OFF Short Film Candidate for the European Film Awards 2019  - jury statement:
A day laborer with the same, simple task every day: to cross a border, find a job and put food on the table for himself and his family. But one day he is rejected, no explanation, no discussion, he is excluded, but knows that he cannot come home empty handed. Thus, this film simply and strongly shows how the little man comes gets trapped in bigger events and must find his own way out of the hopelessness. The jury wishes to nominate Osloas OFF Short Film Candidate for the European Film Awards 2019.
SCREENING DATES on the EUROPEAN FILM ACADEMY SHORT FILM TOUR 2019 / 2020 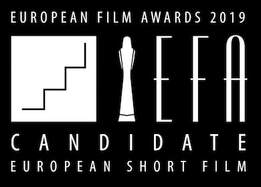 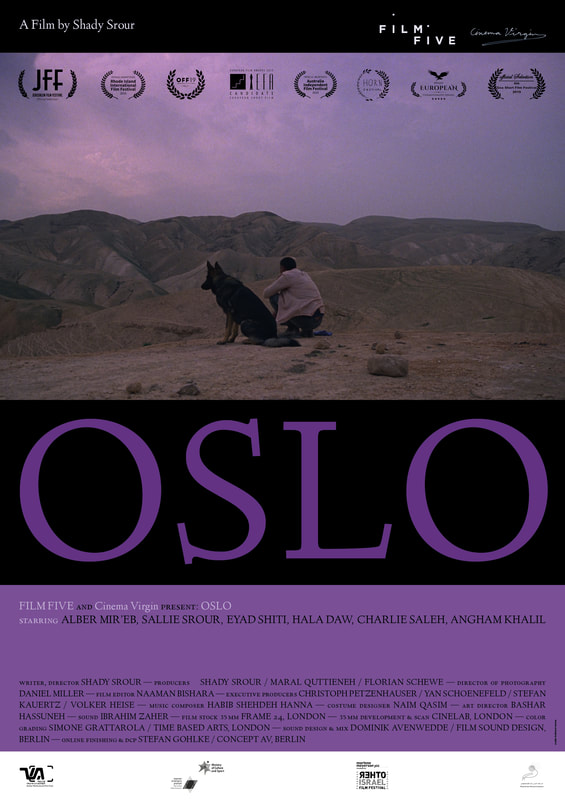