​Koka’s world revolves around the humble pigeon.
As a respected figure in Cairo’s pigeon fighting world, Koka devotes his time to training and caring for hundreds of pigeons in his self-built wooden tower.
Under immense pressure from his conservative community to give up his passion, Koka is faced with the possibility that his pigeon fighting days may be coming to an end. 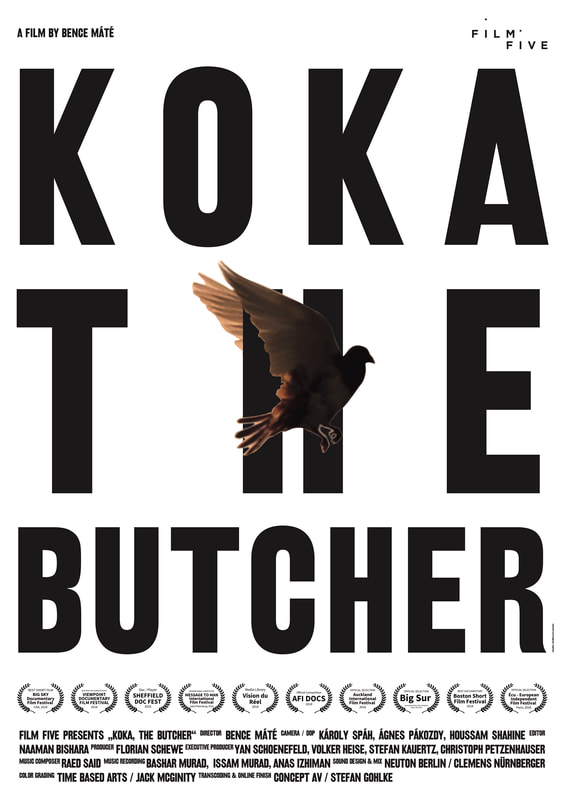