1960 marked the end of the colonial empires across the African continent. France disappeared from the map, leaving behind the CFA Franc, a colonial creation, which is the name of the currency that still circulates in almost all of its former territories south of the Sahara. How does it come, those countries, once they regained their freedom, never denounced this strange legacy? The film delves into a little-known story that started in the 19th century and continues to the present time. 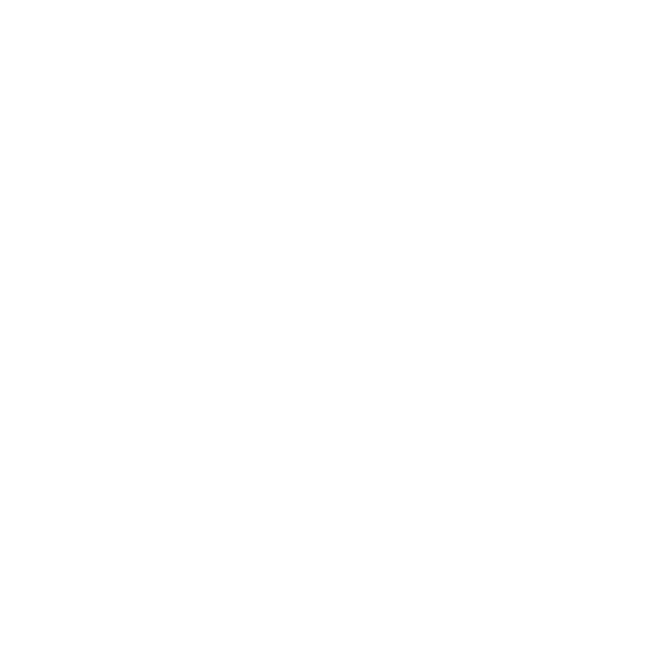 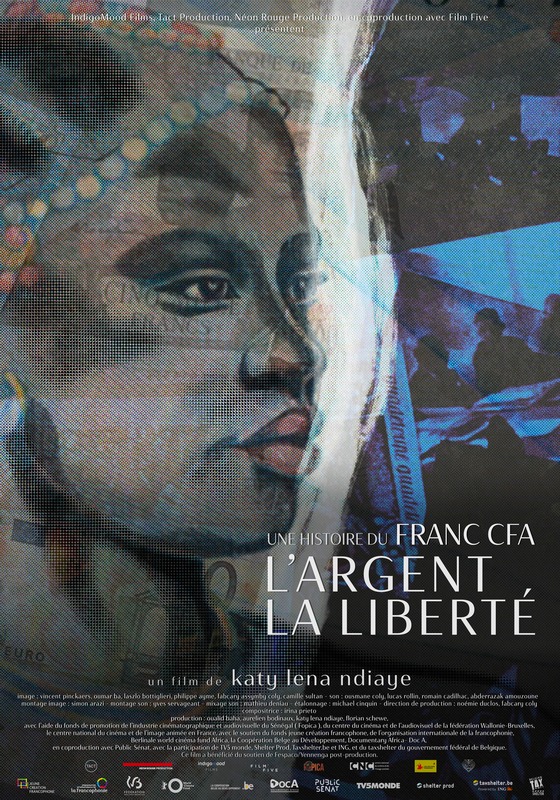